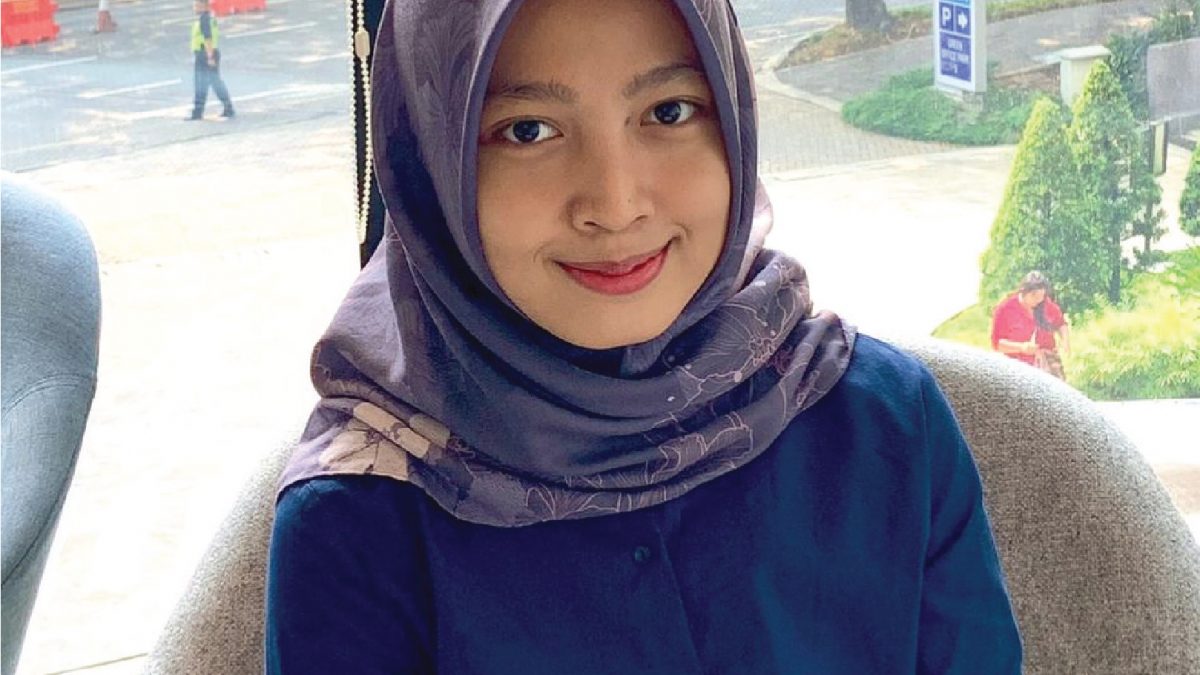 The first Apple Developer Academy opened in Brazil in 2013, with the goal of providing the tools and training for aspiring entrepreneurs, developers, and designers to find and create jobs in the thriving iOS app economy. Since then, the company has opened more than a dozen academies across the world with two more on the way: one in Korea, and one in Detroit, Michigan, the first-ever US location. The program has empowered students around the world with app development and entrepreneurial training, many of whom have gone on to start their own businesses, create and sell apps on the App Store, and give back to their communities. With the expansion plans underway, thousands more students worldwide will now have access to these opportunities each year.

The new academy programs in Detroit and Korea will join more than a dozen other sites in Brazil, Indonesia, and Italy. Across the world, whether students are in Naples, Italy, or Jakarta, Indonesia, academy participants learn the fundamentals of coding as well as core professional competencies, design, and marketing, ensuring graduates have the full suite of skills needed to contribute to their local business communities. The curriculum also incorporates Apple’s values throughout the coursework, encouraging students to design inclusively and make a positive impact in the world.

Apple offers two distinct training programs as part of the Apple Developer Academy: 30-day foundations courses that cover specific topic areas, including an introductory course for those considering app development as a career path, and a more intensive 10- to 12-month academy program that dives deeper into coding and professional skills.
Applications for the first academy cohort in Detroit — Apple’s first Developer Academy in the US — open this week. The academy, part of Apple’s Racial Equity and Justice Initiative, is scheduled to open in October in a newly redesigned space in downtown Detroit. All Michigan residents 18 and over are welcomed to apply, regardless of prior coding experience, at developeracademy.msu.edu/students.

Antonio Chiappetta, 25, was part of the very first Apple Developer Academy cohort in Naples, Italy, in 2016. A computer engineer by training, Chiappetta was inspired by the hands-on learning opportunities and close collaboration with mentors he met at the academy. His experience reinforced computer engineering as a career path, and he ultimately found success as an iOS developer at Elevate Labs in Paris, where he works on Elevate, the award-winning brain training app. Antonio credits his time at the academy with helping him gain the skills and confidence that power his career today: “The Apple Developer Academy is not just about learning to code. It’s about breaking barriers and empowering students, and has infused me with the enthusiasm and curiosity that drive me today.”

For many academy graduates, the community aspect is as important as the hard skills they learn through their coursework. Students have the opportunity to learn from new colleagues from different personal and professional backgrounds, each of whom brings new ideas and life experiences to their app designs and business plans. For some, those new friends go on to become co-workers and business partners.

Arthur Motelevicz, 36, met his future business partner at the Apple Developer Academy in Curitiba, Brazil, in 2013 — and now counts 11 academy graduates among his 25 employees. Formerly the lead singer and guitarist of a band, Arthur knows first hand how the academy encourages creativity and collaboration, skills that are as important in business as they are in music. After graduating from the academy, Motelevicz decided to quit his full-time job to dedicate himself to entrepreneurship in pursuit of a new way to mix coding with music. Super Pads, a fun and easy-to-use DJ app, was born out of that dream. “I love being able to work with amazing people, learn every day, and experiment with combining coding and music,” said Motelevicz. “The Apple Developer Academy gave me the strength to pursue and implement my ideas into something that I will spend my life working on.”

The Apple Developer Academy is one of a broad suite of resources Apple provides to support the global developer community.

For Aisyah Widya Nur Shadrina, 23, her experience at the Developer Academy in Jakarta, Indonesia, introduced her to those resources. At the academy, Shadrina and her all-women team used the front-facing camera and machine learning on iPhone to create Hearo, an app that can translate sign language into voice and text, providing a more seamless way to communicate with friends who are deaf. The team was subsequently selected for Apple Entrepreneur Camp in 2020, where they received code-level guidance from Apple experts and engineers, facilitating significant improvement to in-app navigation and user experience. This year, Shadrina and her team will attend Apple’s Worldwide Developers Conference virtually. She says she looks forward to learning more about new Apple technologies, frameworks, and tools that can help developers build more innovative and inclusive apps.

Apple’s annual Worldwide Developers Conference (WWDC) will take place June 7 through 11, in an all-online format. WWDC will feature hundreds of sessions for developers of all ages and backgrounds — including hundreds of current and former Apple Developer Academy students — to learn about the new technologies, tools, and frameworks they rely on to build innovative and platform-differentiating apps and games. 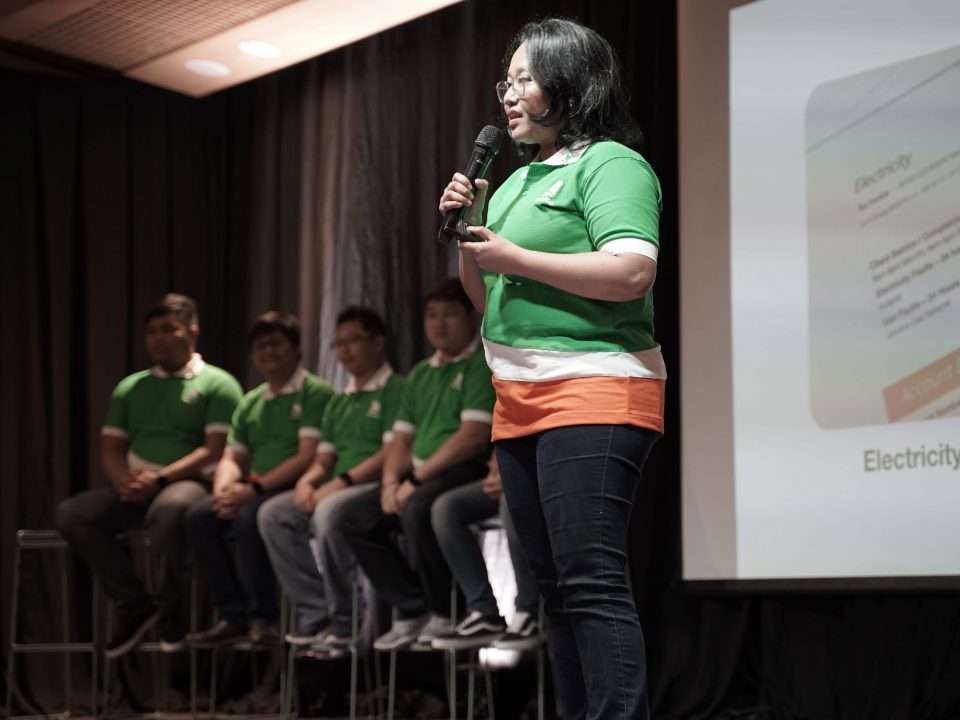 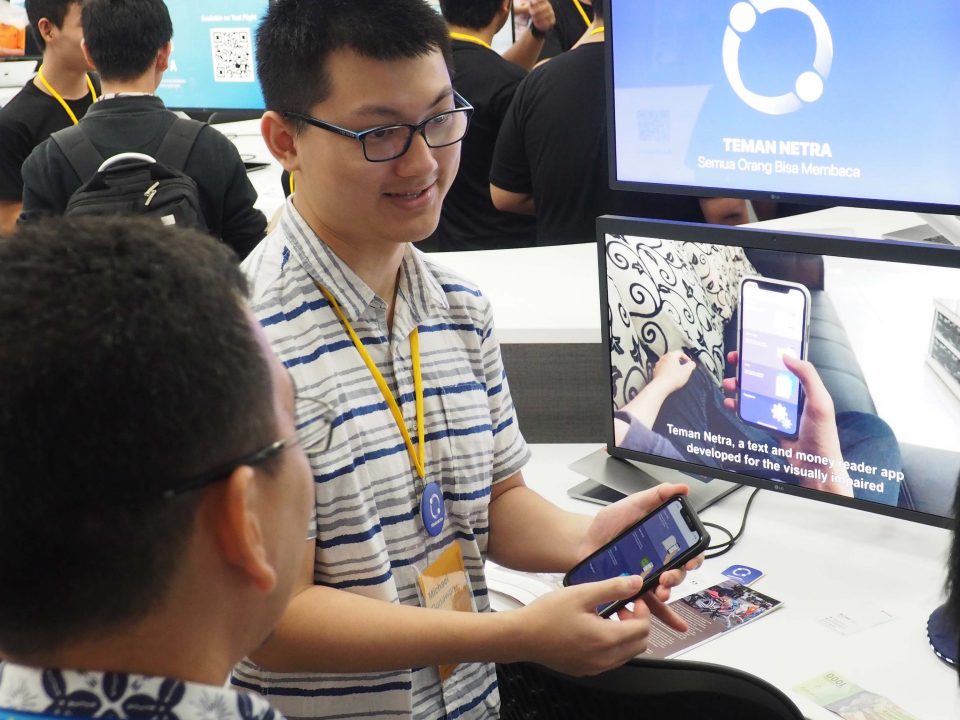 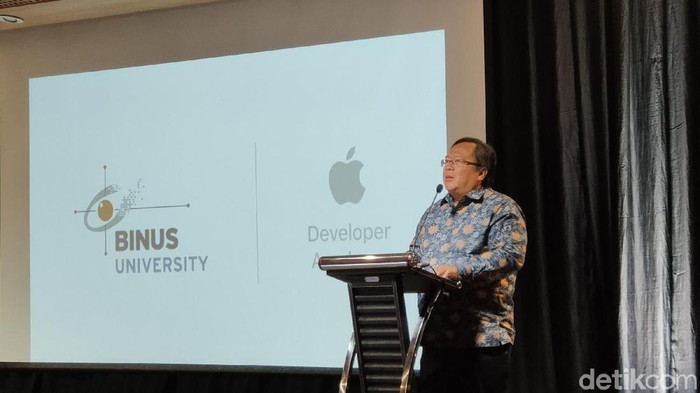